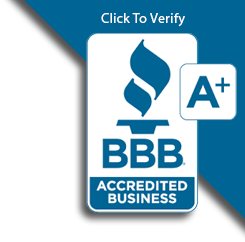 Perhaps there will always be some purists, thoroughly traditional roofing professionals who pass up the electronic tools in favor of a good, old-fashioned claw hammer. But in general, roofers have cheered the invention of a powerful new tool that allows them to get far more done in far less time, with far less effort. It's the nail gun - a hugely useful piece of equipment that does, however, require some care during use.

Roofing Construction and How They Work

Nail guns fall into several categories, based on how they accomplish their single purpose: Firing a small piece of metal through shingles and wood to secure them in place. The most common type of nail gun works by using pneumatic force. It shoots a very strong puff of air at the nail, pushing it out of the gun and into the roof. Some guns use gas for power, and a few actually propel the nails with the use of a small explosion - similar to the combustion that drives a car's engine.

The nails for nail guns don't come in the same form as regular nails. Instead, they are linked together with paper or adhesive, creating "clips" of nails that the roofer loads into the gun. After a roofing project, you can often find small sections of these clips discarded around the area. Other woodworkers, such as framers, also use nail guns customized to best serve their unique building needs.

By far the greatest benefit of the nail gun is convenience. Roofing takes only a fraction of the time it used to, and fewer nails are wasted because every drive is uniform. It takes far less effort and brute force to use a nail gun than to swing a hammer, meaning that fewer workers can accomplish the same amount of work. Smashed thumbs are far less common than they used to be as well!

One possible drawback to an electrical nail gun is the necessity of a power source. For work sites with no power, roofers must bring a generator. Battery-powered models are more convenient in the short run, but the force needed to drive nails quickly exhausts most batteries quickly.

Risks of using a Nail Gun on your Roof

A nail gun is so easy to use that sometimes roofers forget how dangerous it can be. The statistics on nail gun-related injuries are quite high, despite the addition of numerous safety features and improvements. Some types of guns are more likely to cause injury than others, depending on the exact method used for firing and the sensitivity of their triggers.

The power cord on an electrical nail gun is a possible hazard for workers on a sloped roof. It's just another risk of the trade that roofers will get used to facing, since nail guns are definitely here to stay.

Most technological advancements these days come in the areas of science and medicine, largely invisible during our day-to-day lives. But the nail gun is one modern invention that you can enjoy every time a roofing project goes on in your neighborhood. It's certainly one that roofers appreciate, as it makes their jobs easier, faster, and safer overall. 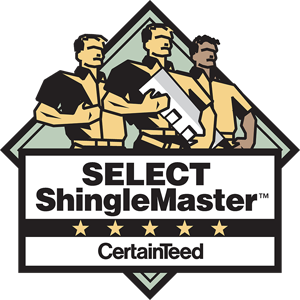